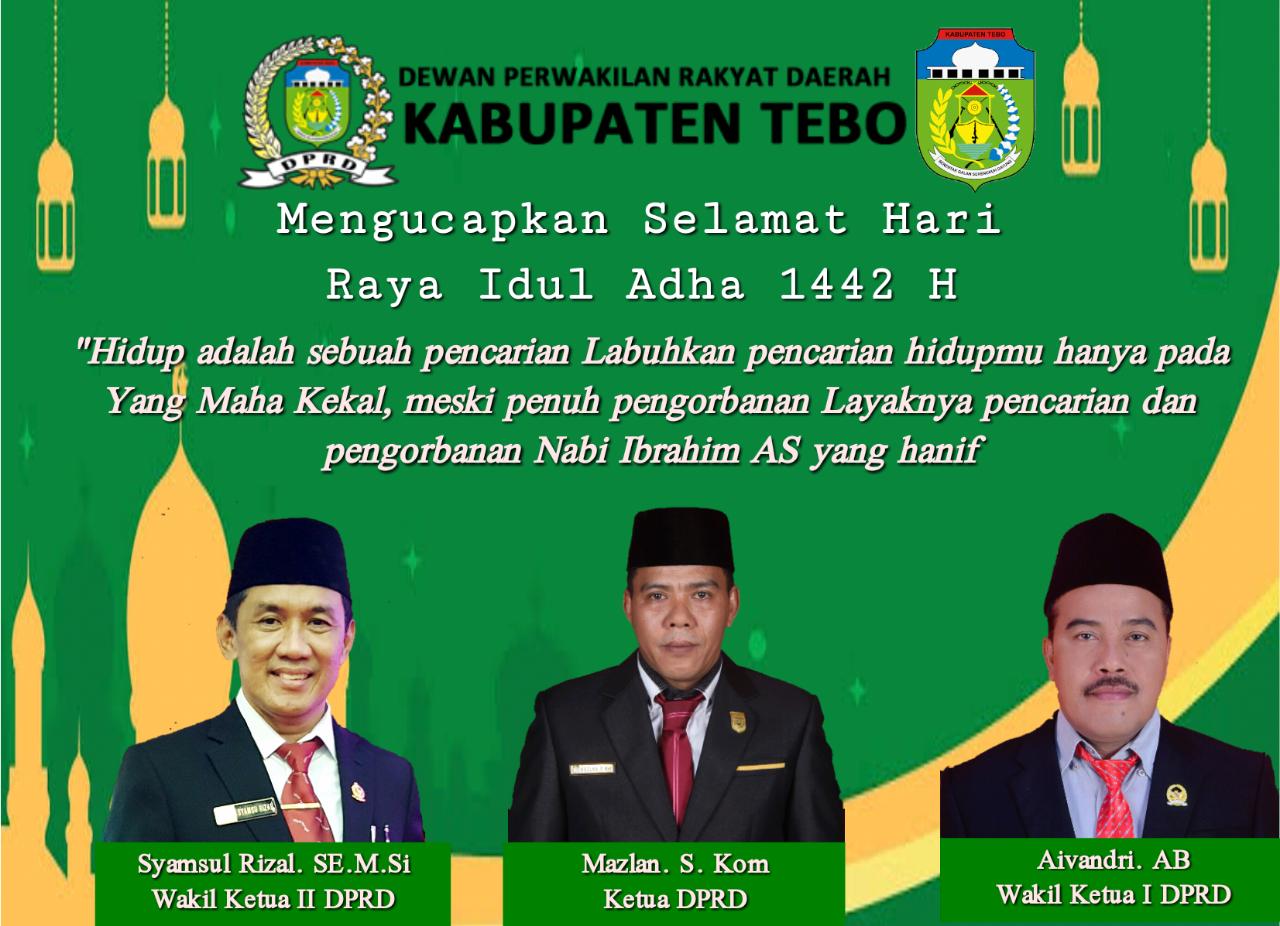 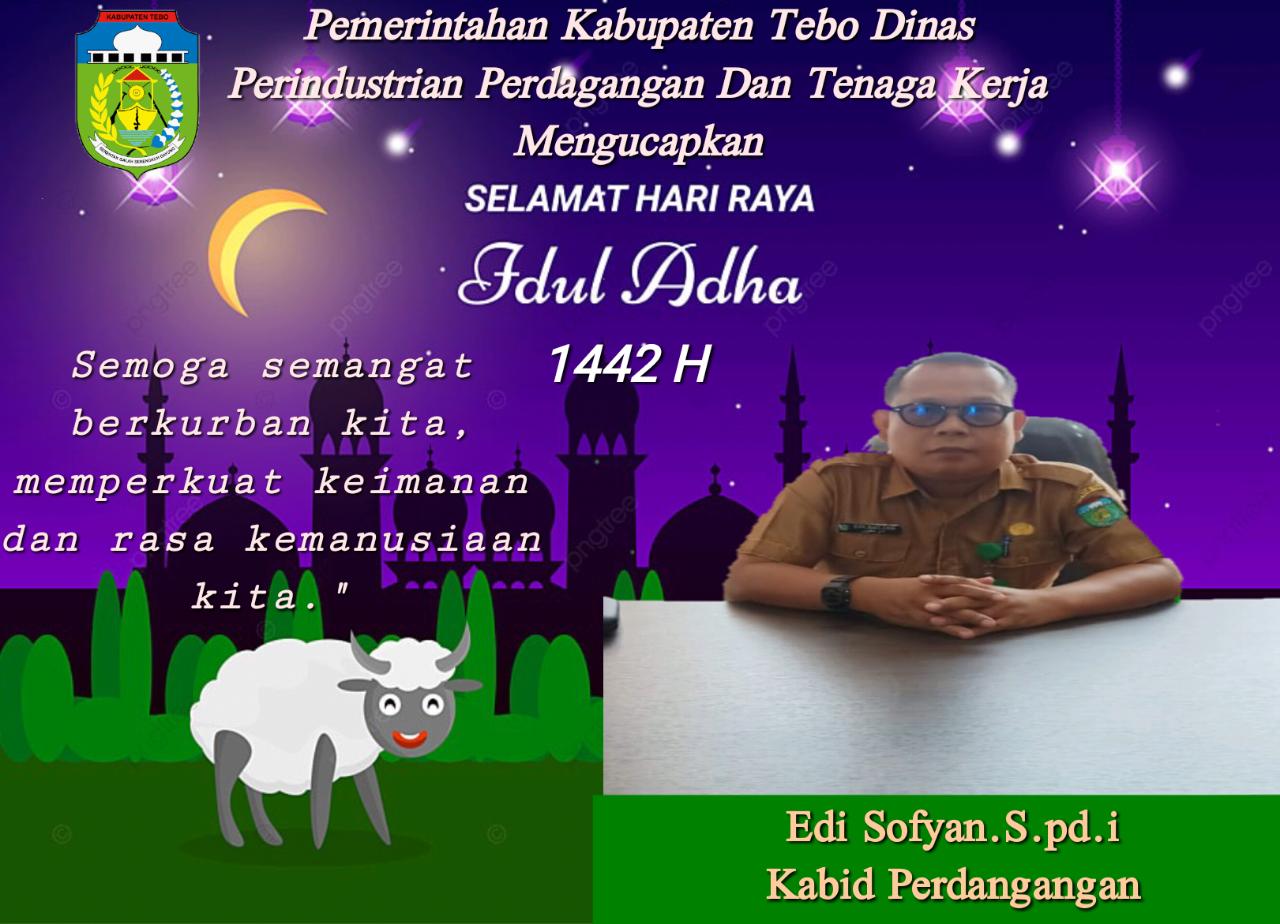 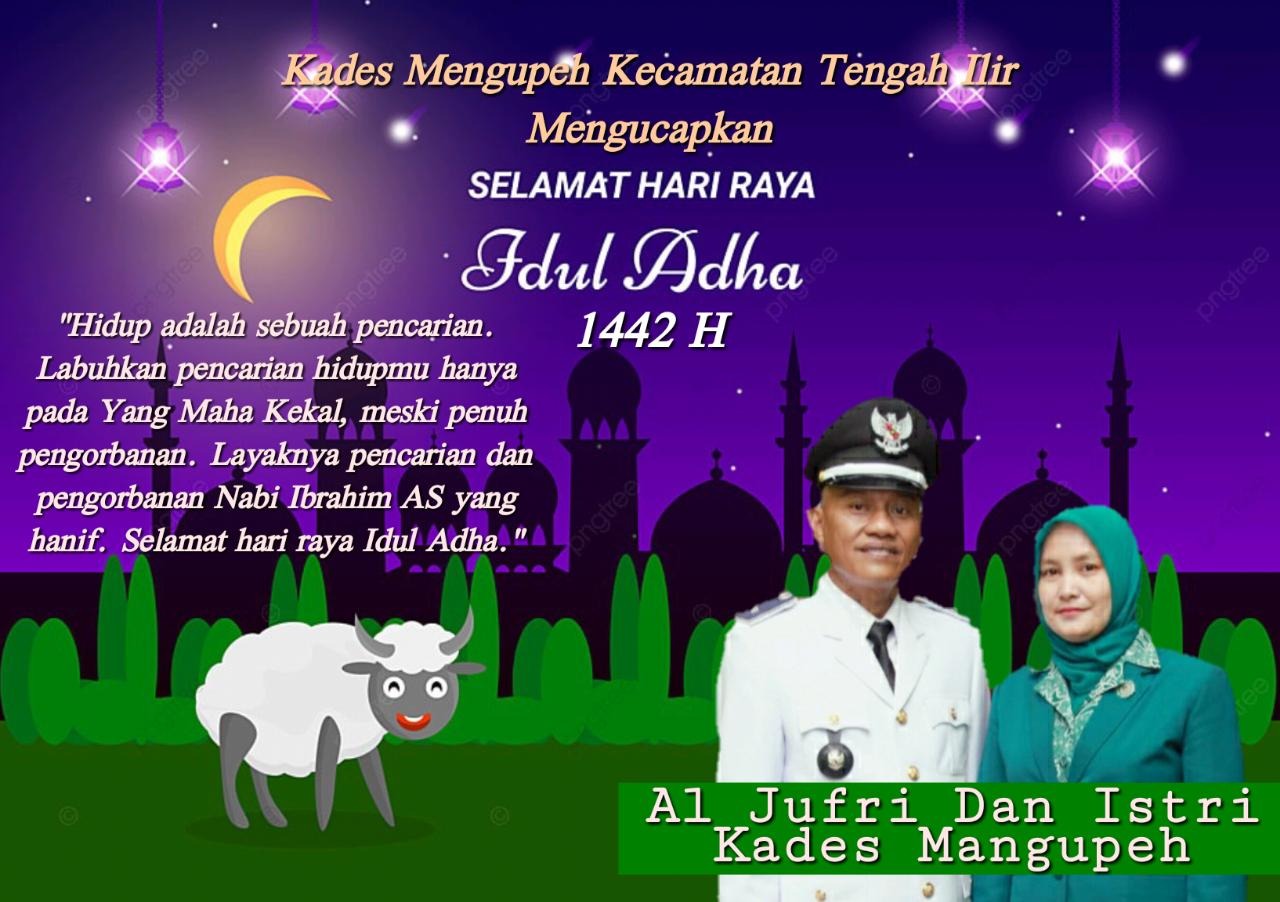 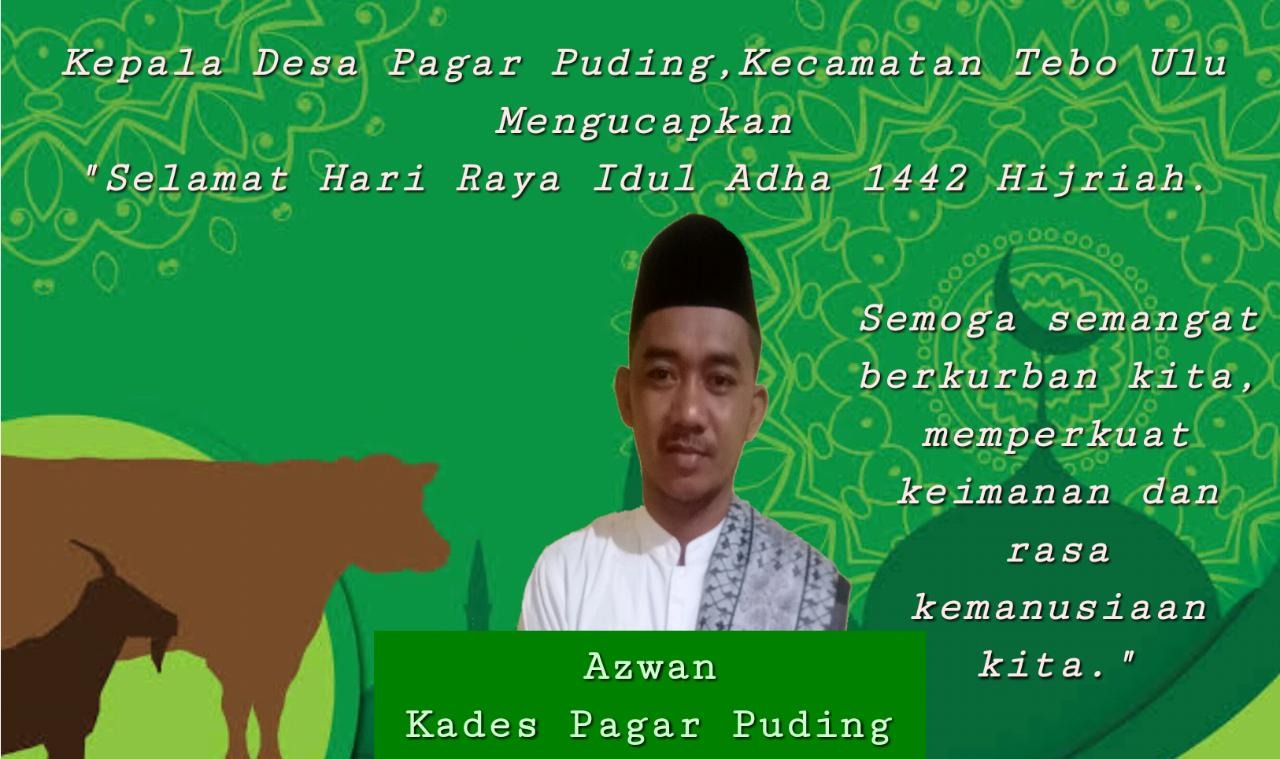 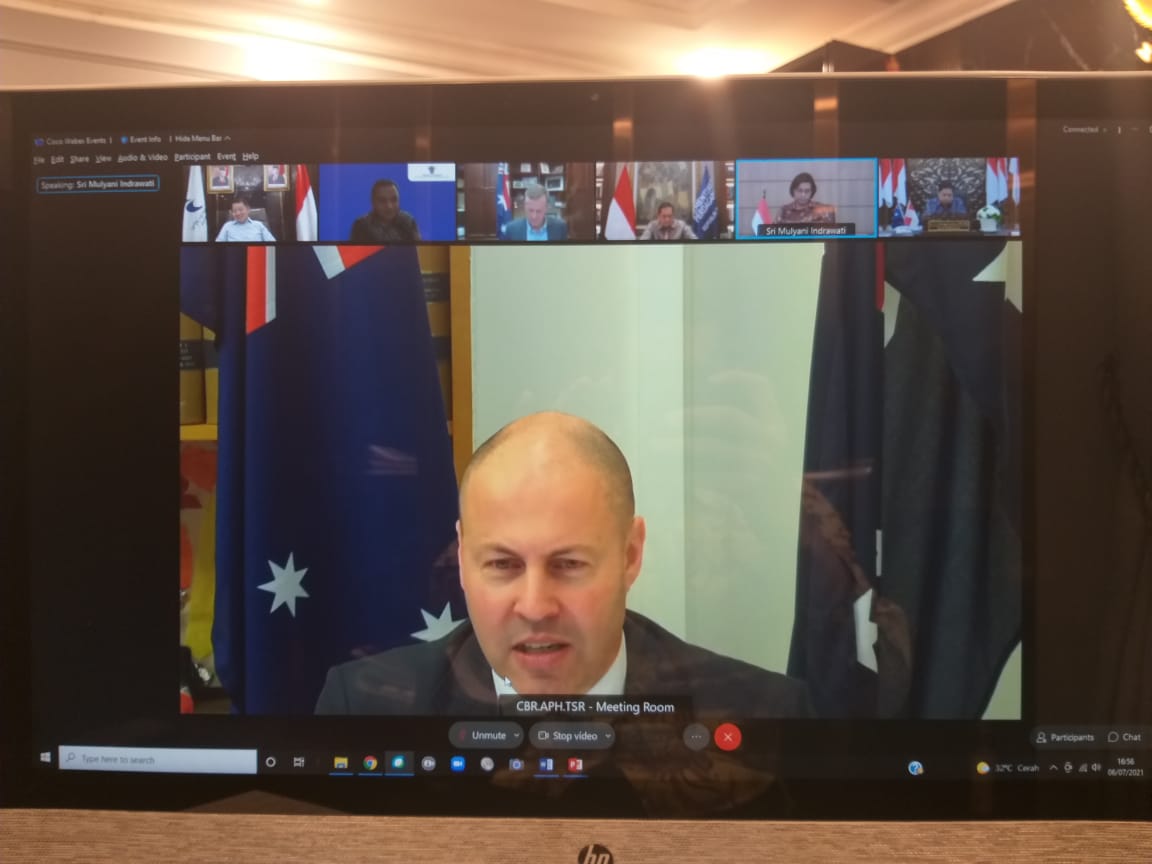 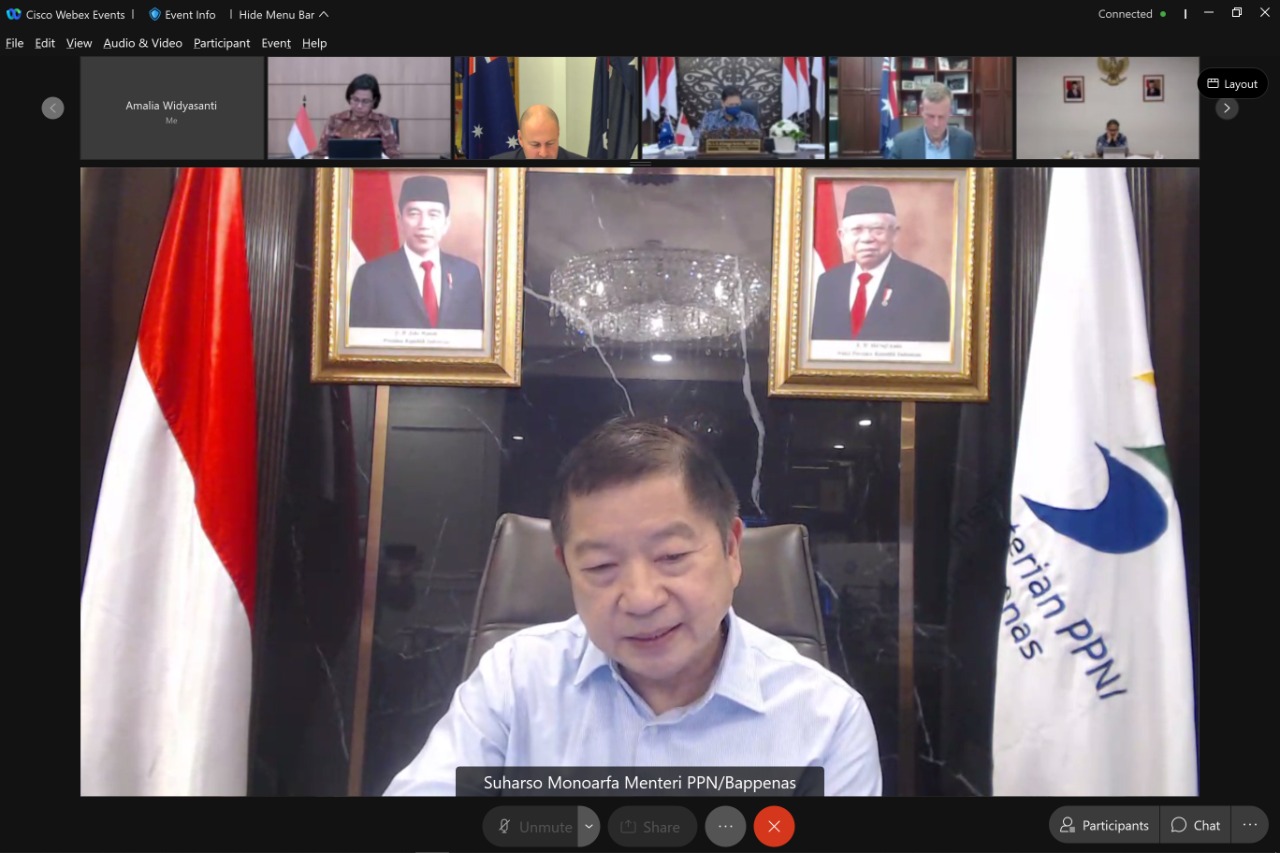 The Indonesia-Australia Comprehensive Economic Partnership Agreement (IA-CEPA) is a comprehensive partnership between Indonesia and Australia in the  areas of trade in goods and services, investment, and other areas of economic cooperation to establish an economic powerhouse of both countries that are competitive in the global market and become a part of the global value chain.

A distinctive program called Economic Cooperation Program (ECP) is created to support the implementation of IA-CEPA agreement, with the purpose to maximize its mutual benefits, accelerate trade and investment, as well as improve common market access in both countries, which will significantly contribute to inclusive, sustainable economic growth and prosperity of both countries.

In his remark, Minister Suharso said The IA-CEPA ECP consists of four main activities. Those are IA-CEPA Implementation, Agrifood Innovation Partnership, Powering Advanced Manufacturing, and Co-investing in Skills and Training which were agreed to be carried out with principles of equality, togetherness, and mutual benefit between Indonesia and Australia.

“At this important moment, we proudly to announce that Indonesia and Australia have signed the IA-CEPA ECP Subsidiary Arrangement, which was undertaken on Friday 25th June 2021,” said the Minister.

“Along with the signing, we are delighted to inform these distinguished audience that the program --also known as the “IA-CEPA ECP Katalis” or simply “Katalis”  has officially begun. Let this be another new milestone and outstanding platform for Indonesia-Australia to pursue reciprocal economic growth and prosperity,” continued the Minister.

The Minister also said, In this regard, Indonesia strongly encourage all relevant parties including the government, private sectors, and academicians to take this precious opportunity by active participation, valuable contribution, and strong collaboration to the program.

“These are very much essential for mutually achieving Indonesian-Australian development objectives in the short and long term, which are:  prosperous nations and equitable growth, in particular to quickly recover and arise together from the Covid-19 crisis. We reassure that Indonesia and Australia will together build back better after the Covid-19 crisis,” he said.

Minister Suharso also thank you for the hard work of all parties from Indonesia and Australia, who have succeeded in finalizing the agreement and work plans of this Economic Cooperation Program.